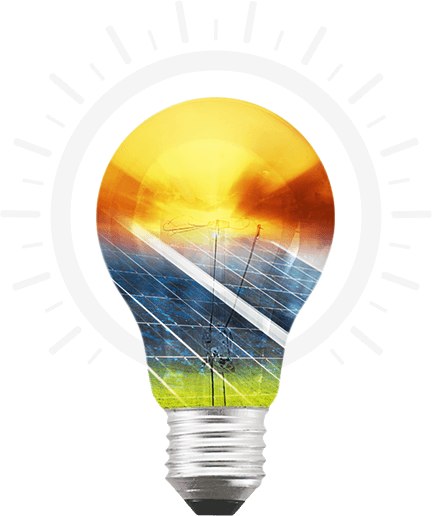 . Global Solar World aims to provide techno-economical and sustainable energy solutions for its retail, commercial and industrial customers. Its corporate mission is to promote clients in utilising sustainable, green and economic energy across the globe.

Global Solar World evaluates the energy requirements and establishes a complete energy solution that is tailored towards the specific requirements of your household or business.

GSW corporate mission is to promote Sustainable, Green and economic Energy across the Globe

Global Solar World is your one stop shop for all your solar products and services needs sourced..

WHY GSW ? Global Solar World is your one stop shop for all your solar products and services 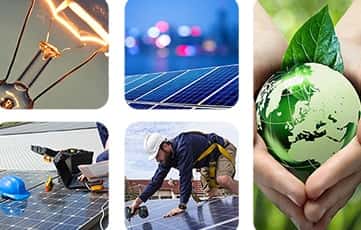 GSW warranties are backed up with Insurance Coverage from Llyods of London. 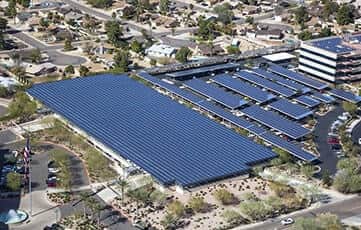 GSW provides comprehensive operations and maintenance (O&M) services at a nominal cost on a monthly basis. 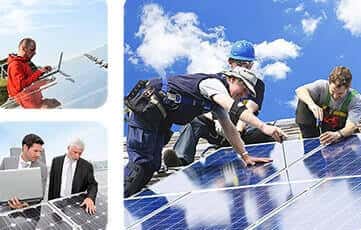 Global Solar World provides additional benefits to its customers by arranging energy audit and informing its customers on how power can be saved in premises or facilities. 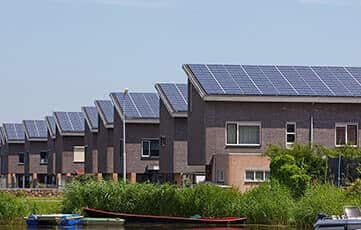 Prices declared / notified in the web site are “ NOT EXCEEDING PRICES” after accounting for STC benefits which can be firmed up /optimised at the time. 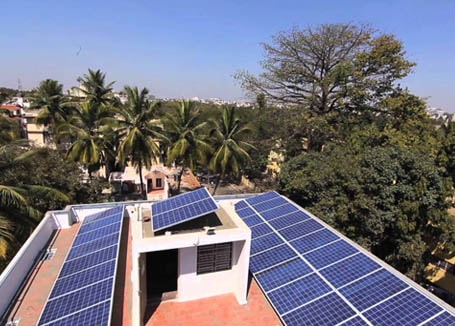 Global energy markets are rapidly changing. Renewable energy technologies currently constitute for more than half of the new power plants built worldwide each year, stalling growth for coal based power projects globally including China. Currently, oil and coal prices are at record lows, which has significantly halted the development of new coal and oil mining projects.

Electric vehicles still have a negligible share of global car transport. In the coming years, this will change as most international car manufacturers prepare to shift towards electric vehicles. It is possible that the market for electric vehicles could follow the same exponential development pathways as the solar photovoltaic market.

Solar photovoltaic at the household level is cheaper than retail electricity prices in most industrialized countries. During the period of 2010 to 2015, solar technology suddenly disappeared which caused an increase in market share and a significant drop in investment costs. As such, it is now cost effective for many households to produce their own power. 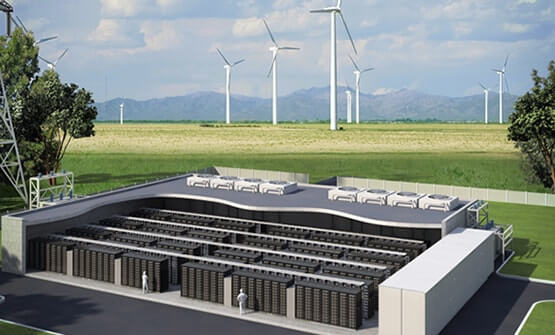 Australia is very well positioned to tap into the new large-scale global renewable market. Transforming Australia’s energy system is reinforced by the aging coal power plant fleet. Indeed, the age of the fleet necessitates an almost complete replacement within the next two decades. This opens up a historic window of opportunity to restructure Australia’s power sector and move forward from our current reliance on fossil fuels to a resilient and carbon- free renewable power system.

Australia aims to redefine the role of energy as a “service” rather than a “commodity” so that the role of network companies and retailers as energy service organisation’s can be developed gradually. Power markets with a high share of renewable energy located in Germany, Denmark, Spain and USA (Texas) have paved the way to 100% renewable energy technology. This is technically and economically feasible and research indicates that Australia is in a good position to do so.

Australia’s Route Map for 100 % Renewable Energy is as follows :

Source: Australian-first research conducted by the Institute for Sustainable Futures (ISF) at the University of Technology Sydney. 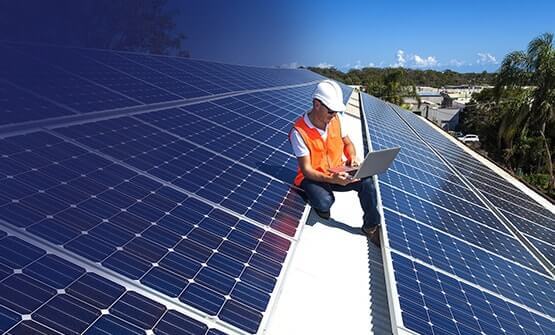 GSW is incorporated in Australia by a visionary, Mr Jasbir Singh, MBA(Finance), MSc (Power System). Mr. Jasbir Singh is also One of the Directors in ADGEX Ltd. Mr. Singh is a recognized speaker in many International conferences in energy sector including recent energy future conference 2016 organized by UNSW, Sydney. Mr. Singh started this company with a mission to promote Solar Energy across the Globe with Australia and India as prime focus market initially. 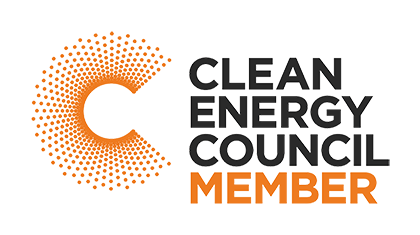